The ultimate modality for well-being

After 10 years of formal study in over a dozen different modalities my belief is that by far the most potent modality for healing that creates the most potential for well-being is the art of meditation.
That is a pretty big statement given that the category includes powerhouse modalities such as psychotherapy and naturopathy.

The reason I place so much value in meditation is because it has the capacity to positively influence all aspects of our nature; the physical, emotional, mental and spiritual. It is also a modality that we are able to do anywhere at any time, you do not need on-going practitioner support and there is no financial commitment to getting your fix!

Recently there have been a number of academic studies that have researched the benefits of meditation and attempted to quantify specific outcomes. The results have been fascinating. What eastern philosophies and yogic practices have been following for centuries is now gaining momentum in our western world. Science is beginning to show that cultivating a “heightened” state of consciousness can have a major impact on our brain, the way our bodies function and our levels of resilience. Dr Herbert Benson, associate professor of medicine at Harvard Medical School stated that they had found a range of disease-fighting genes that were activated in the relaxation response of a group of meditators that were not active in the control group showing the impact meditation also has on our genetic expression.

Some of the proven benefits of meditation include;

Rather than just being associated with a hippy lifestyle meditation is starting to gain some serious support with companies such as Apple, Google, Procter and Gamble, HBO, AOL Time Warner, Nike, Yahoo and The Deutsche Bank all offering their employees allocated meditation time and rooms set up specifically for the practice.

If you are interested in starting or re-connecting with a meditation practice and gaining some specific guidelines and techniques for meditating I have a 4 week meditation groups starting on a regular basis. Please contact me for further details. 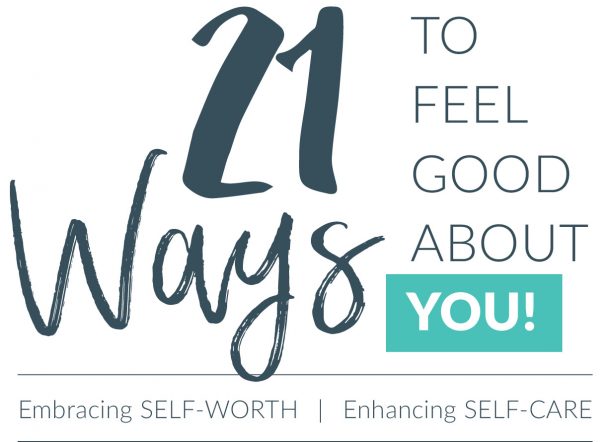 Ready to feel better about YOU?

You will also join my mailing list and receive information on my latest workshops, retreats and musings. Enjoy!

You have Successfully Subscribed! 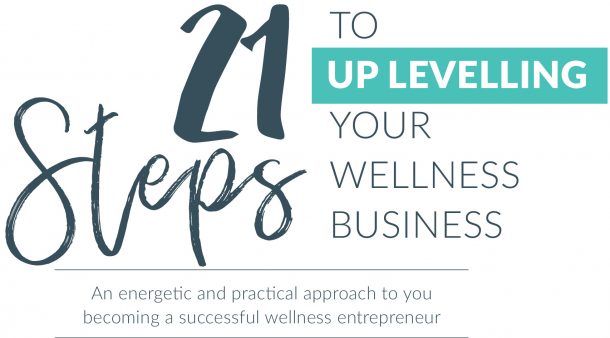 In this checklist I will share with you my favourite 21 ways that you can up level your wellness based business. You will also join my mailing list and receive information on my latest programs, courses, retreats and business musings. Enjoy!

You have Successfully Subscribed!